NCEO and the UK GEO Community were very saddened to hear about the untimely death of Prof Jim Penman following a bicycle accident.

Jim had for nearly 20 years led the UK’s greenhouse gas response strategies programme, covering evaluation and assessment of greenhouse gas mitigation for UK Climate Change Programmes. He was a principal architect of the treatment of land use, land-use change and forestry in the climate negotiations and was the EU’s lead negotiator until the end of 2011. He played a large part in establishing and developing the reduced emissions from deforestation agenda item under the UNFCCC.

John Remedios, Director NCEO, said: “I got to know Jim through his work for GEO and in particular the Global Forest Observations Initiative. Jim chaired the Methods and Guidance Advisory Group for GFOI. Through this he was instrumental in the publication of the GFOI Methods and Guidance Document for REDD+ activities in 2014. Unfortunately he died before the second edition was published in 2016, now dedicated to his memory. My colleagues and I very much admired Jim for his unrivalled understanding of international climate negotiations, his meticulous attention to detail – essential in international negotiations – and his willingness to share his expertise, providing advice with enthusiasm and quiet authority.”

“Jim’s accident occurred just before two key GFOI meetings in the UK, both aimed at getting wider UK participation in GFOI and orchestrated by Jim. The first was a very successful policy makers meeting on 6 September 2016 to inform UK government about GFOI and encourage active participation. The second was the Space Data Coordination Group for GFOI – SDCG-10. He was greatly missed at both meetings, as he will be into the future.”

A fundraising page for UNICEF has been set up in Prof Penman’s memory. 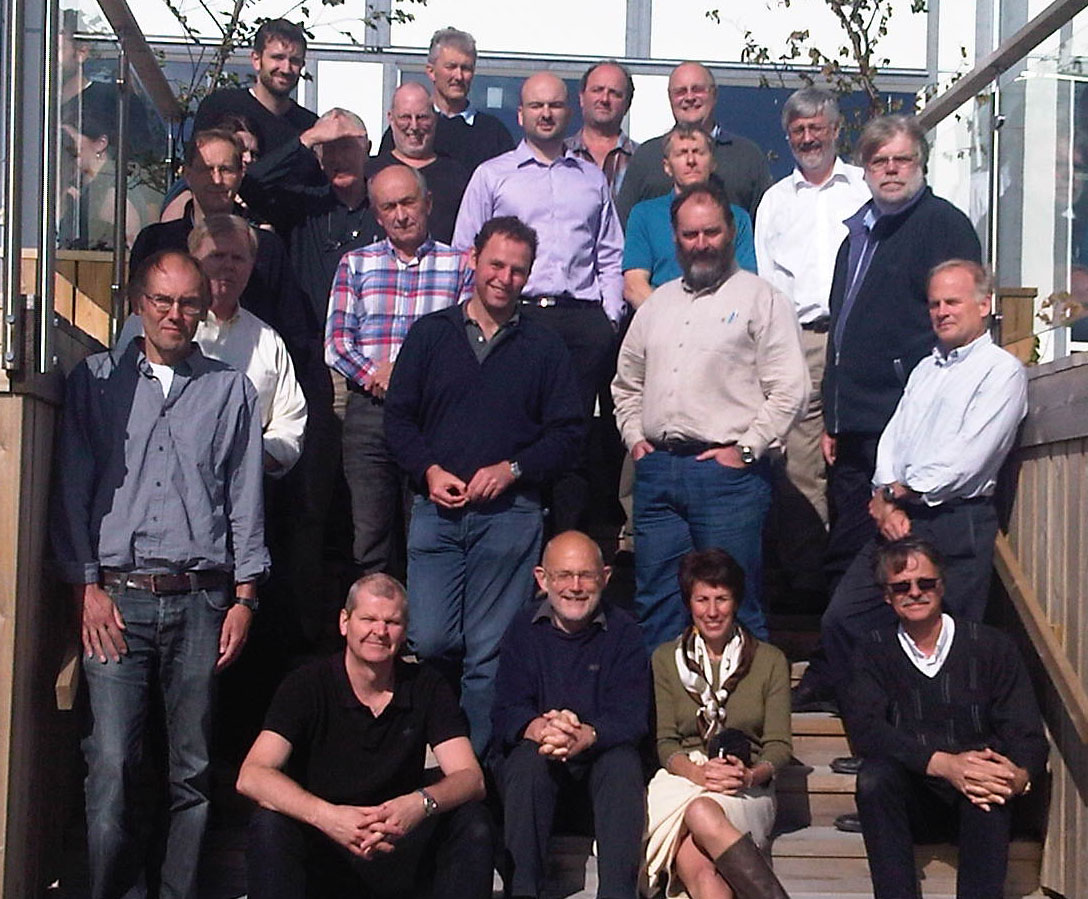